Inspired by Derrick Henry’s relentless drive and determination on the field, the commercial begins in the video game many would recognise - with an Old Spice twist. We watch as Henry charges across the field and out of the stadium, leaving his opposing players clinging on for dear life as he blasts out of the Madden-style world and through the city - ending up on a treadmill to continue his exercise.

Despite his unbeatable energy, however, Old Spice keeps him smelling fresh.

Wieden+Kennedy and production companies Psyop+Blacklist and Wizz called upon Red Knuckles and creative directors Rick & Mario to animate the high-octane ad, crafting everything from Henry’s supercharged avatar to the specific colour schemes of his various surroundings. Using EA assets as a starting point, Red Knuckles revamped the standard gaming quality with cloth and hair simulation and realistic lighting - delivering a look into what Madden may look like in years to come. Working fully remotely during lockdown measures and scaled-up with a variety of international artists on five different time zones, the animation studio began by working with a 3D scan of the Tennessee Titan, allowing them to animate over the base model and create the final form seen in the advert. As well as working closely with Henry to expertly capture his likeness and energy, Red Knuckles also crafted the strikingly animated world, creating multiple environments that ranged from the video game stadium to the city and gym. To keep it authentic, the team also partnered with EA games to include the official gaming interface, working meticulously to add a new level of detail and quality to Henry’s avatar.

Red Knuckles also worked to reflect Old Spice’s iconic branding throughout the advert, whether this was in the adverts seen around the stadium or the ongoing colour scheme, found in the playground, cars and buses in the city, and even Henry’s red trainers. 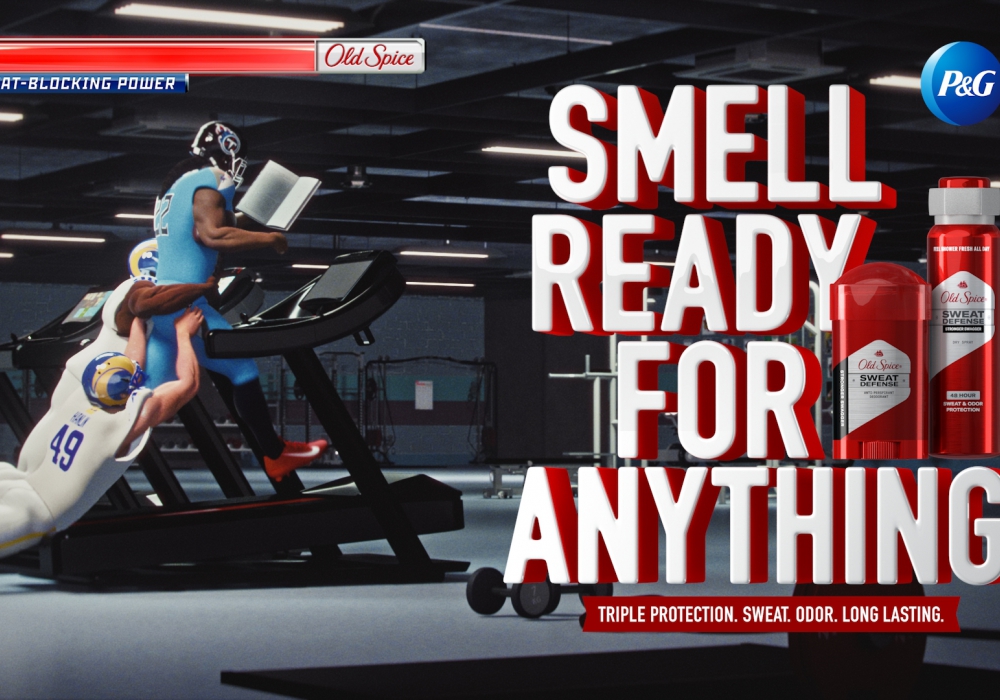 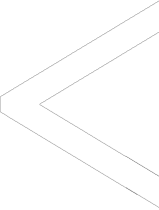 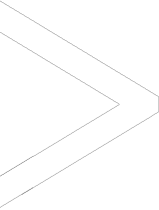 We're extremely proud when our work can be used for humanitarian efforts. Sweetie is a perfect example of how technological innovation and public service can join to protect human rights.